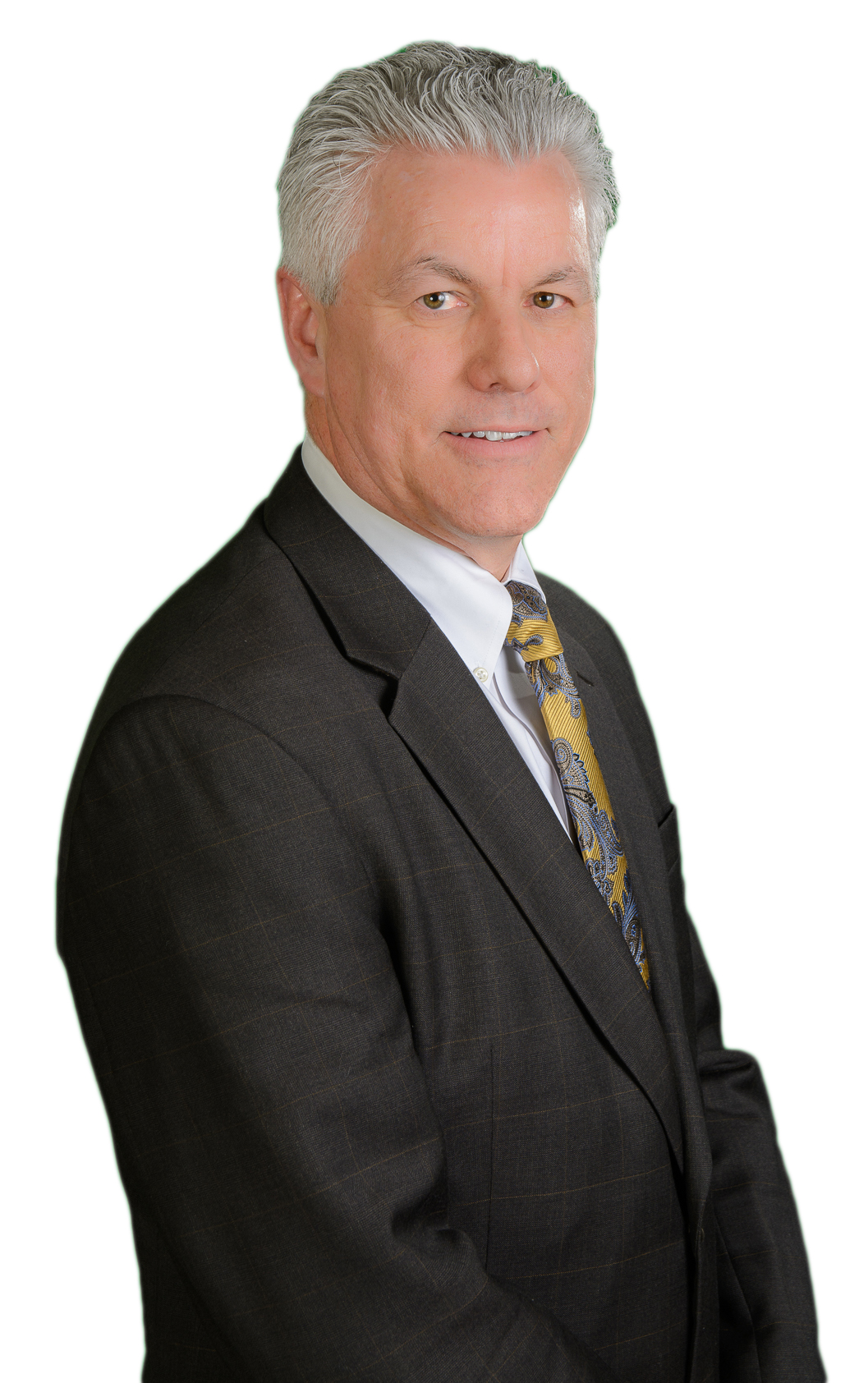 A Michigan native, Dr Christopher Dolecki earned a BS from Michigan State University in 1980 and graduated in 1985 from Life Chiropractic College with a Doctor of Chiropractic degree. Dr Dolecki began his journey into health care by working as a nursing home orderly then as an emergency room orderly while attending undergraduate school. While viewing many medical miracles in the emergency room for acute trauma victims he did not see much to offer for those who were affected by stress, poor diet and lack of exercise. After beginning Chiropractic care for himself he liked the emphasis on natural, non pharmaceutical care and decided to follow that path.

Discrimination by insurance companies and poor legislation affecting patients access to Chiropractic care lead him to get involved with his state association. Because of his advocacy for Chiropractic and Chiropractic patients he was named "Chiropractor of the Year" in 2001 and 2009. He's also a previous President and Chairman of the Board for the Michigan Association of Chiropractors. 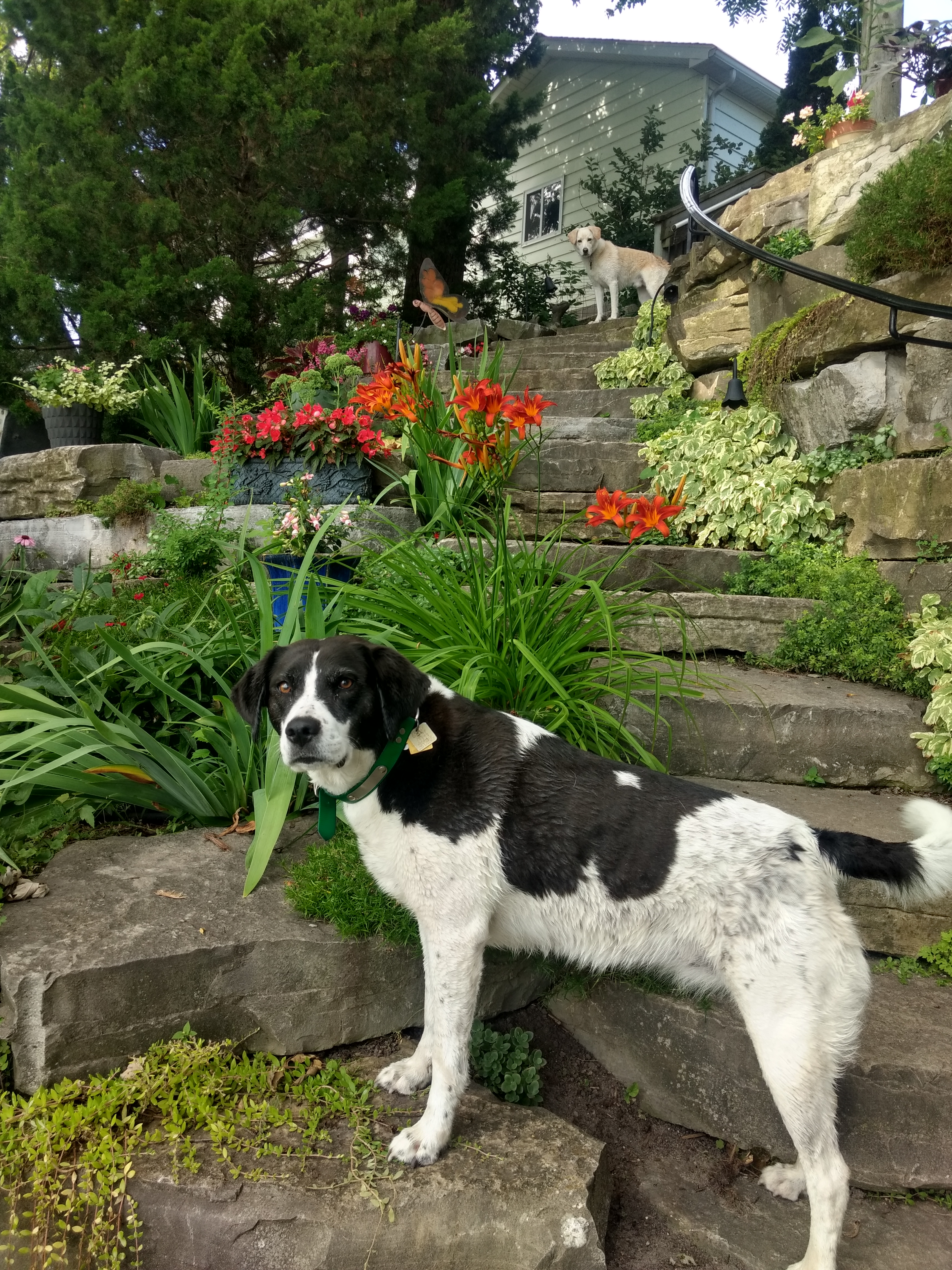 Alicia assists Dr. Dolecki in scheduling appointments, answering phones, and processing insurance claims. She is our insurance guru and will be the person to speak to if you have any detailed billing questions. 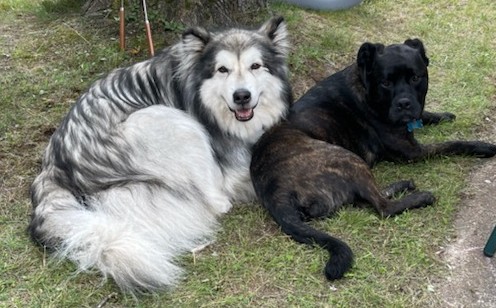 Marissa assists Dr. Dolecki in scheduling appointments, answering phones and all around operation of the office, including making sure you have pleasant experience. She is also in charge of all our marketing and products so if you have any questions shes your go-to girl.